Hodges joined the racing community at the age of 11 as a spotter for his father's NASCAR Late Model team. Hodges began his driving career in 2001 at a Bandolero promotional event featuring Late Model and Legends drivers from across the west coast, leading every lap winning his first competitive race. Hodges continued up the ladder of racing through Legends, Late Models, and Super Late Models, eventually reaching the SRL Southwest Tour Series in 2010. Hodeges earned his first win in the SRL Southwest Tour Series in October of 2011 taking the lead on the final lap in a sprint to the finish in his third career start. He now continues his racing career driving the NKM part time in various Late Model/Super Late Model series across the west coast, as well as off-road racing in various RZR series. 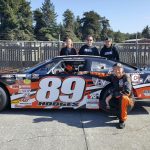 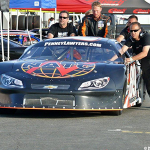 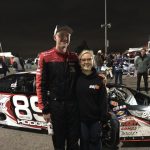 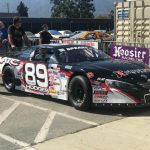 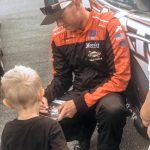 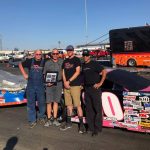 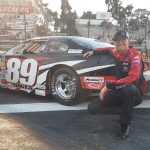 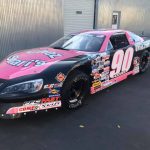 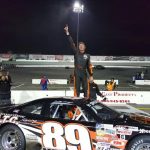 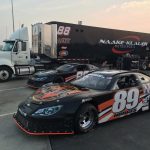 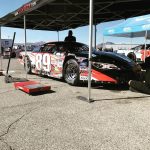 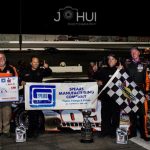 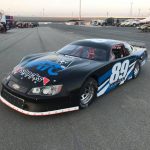 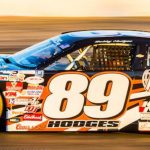 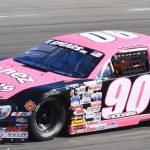 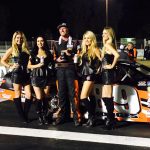 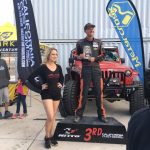 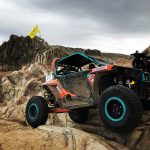